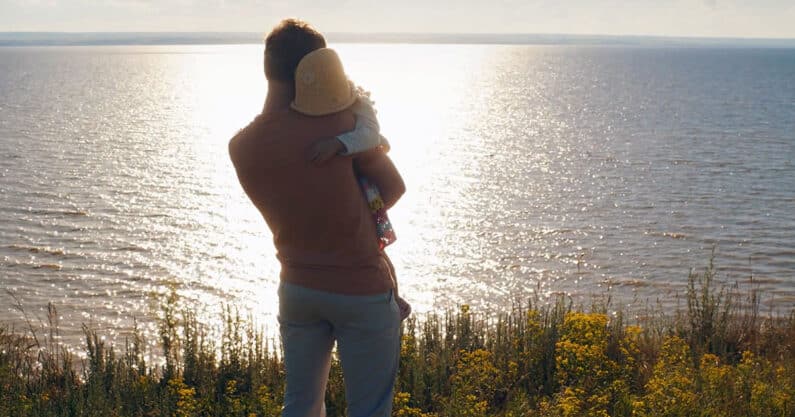 While custody statistics for fathers are improving, we still have an absence problem. The children of separated parents are seeing their dads too little. Changes to family law are helping and technology is giving committed fathers more hope. But we still need to do better for the sake of the next generation.

The great challenge with contested child custody is trying to get the best outcome for children without truly knowing the qualities of each parent. Policymakers, courts and even mediators get caught between the default of assigning primary custody to the mother and aiming to split custody evenly. Producing more nuanced, balanced custody outcomes is complex and difficult.

Custody Statistics for the United States

According to Census Bureau statistics, the United States has over 14 million custodial parents. They include single parents and parents with shared custody.

An estimated 22.4 million children in America are being raised by single parents. A fraction over 80% of single parents are mothers.

Census Bureau data reports found that in around 51 percent of the cases involving the custody of the child, both parents mutually come to the agreement that mothers should serve as the custodial parent. In about 29 percent of custody-based decisions, there is a decision without assistance from a mediator or the court.

At the same time, 11 percent of cases involve the help of a mediator, and another 5 percent of the decision gets determined after an in-depth custody evaluation (Lackey and Lackey). When compared, only 4 percent of the cases for custody required trials before the child’s custody decision. Overall, around 91 percent of the custody-related decisions involved no requirement of the family court to make the decision.

Custody scheduling technology may assist parents arrive at effective solutions more easily. Even for parents who are cooperating fully, coming up with a good parenting arrangement is difficult.

But computer algorithms can crunch through hundreds of calculations. Technology is therefore able to figure out what is best for a child considering their age, travel distances between homes, the time it takes to get to school from each parent’s house and the particular preferences of the parents.

Even though there was a time that courts nationwide favored letting the kids live with their mothers, even under questionable situations, fathers should know that more of them are winning child custody battles at this point in time.

It is a common mistaken assumption that mothers have more custodial rights than fathers. This is technically not true because custody laws don’t offer to women unfair privilege in custody proceedings. There are no excerpts in these legislation that give them an outright edge just because of their gender.

Do Fathers Lose Custody Because They Give Up?

The challenge facing fathers in many cases is tough. With the odds weighted against them, they can spend a fortune on lawyers and still end up with relatively little parenting time.

A perception exists that fathers lose custody battles because they give up too soon. That may be true in some cases but it can also just reflect a pragmatic decision. When a competent but intractable mother fights against the father of her child, judges are often reluctant to award equal parenting time or anything close to it. The parental relationship seems too conflicted. Fathers are pushed into conceding primary care to the mother.

Many divorcing couples mutually agree that the mothers will have child custody after their divorce or separation and that the fathers will do their own part through reasonable visitations.

For both the fathers and mothers, there are certain no nos that will dampen their cause in a custody case:

Judges are Required to Look at the Child’s Best Interests

What are the things that judges look for in child custody cases?

Judges trained in the law are fair and decide custody based on the best interests of the children. The kids’ needs are paramount over the needs of the parents. The judges will give custody to the parent who can meet the children’s needs best.

Some would argue that women in custody cases do not have hidden privileges as dictated by our culture and society. It just so happened that there is this perception that they better traits suitable for rearing their children.

Part of the problem is that mothers tend to spend more time on child-rearing when couples are intact. Consequently, the ability and willingness of fathers to provide solo care have not been demonstrated.