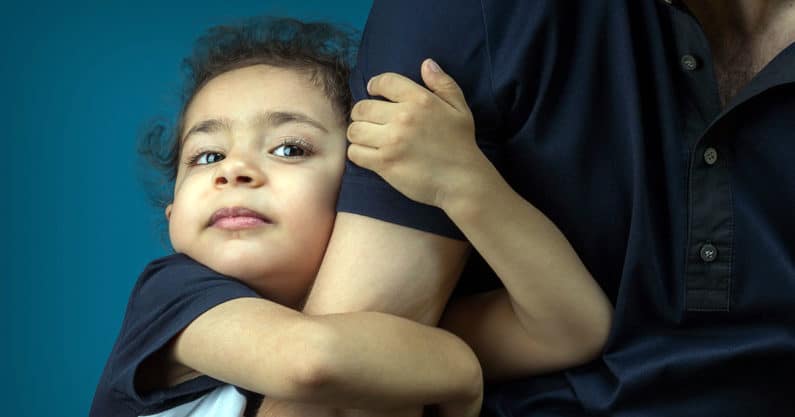 If you are a separating parent, you should know that securing custody orders is a multi-step process. Interim or temporary orders can be put in place quickly. Final child custody orders could be me made years later.

Let’s explore the differences between an interim custody order, which is also a temporary custody order, and final orders. Importantly, I’ll explain some of the strategies you can use to make this multi-stage process work in your favor.

Be Ready for a Potentially Long Journey

When a couple with a child or children separates, emotions can quickly and easily rise as a battle for custody begins. Each parent’s instincts to protect their child make calm, rational decision-making a challenge.

As you begin to separate and initiate divorce proceedings, you may soon realize the frustrating nature and length of divorce. Sadly, legal processes can take anywhere from a few months to years.

As issues are dissected and arguments begin, courts will usually turn to temporary custody orders for children. That introduces stability to children’s lives during potentially long custody proceedings. However, parents must beware that such “temporary” orders may not always be so temporary.

On the other hand, legal custody is about decision making. Legal custody can be awarded solely (to one parent only) or jointly (to both parents). A legal custodian makes important long-term decisions for a child regarding their education, healthcare and general welfare.

In most cases, legal custody includes shared decision making my both parents. However, in some instances a quarrel may arise between warring parents who will turn to the courts to resolve the crucial issue of legal custody. In those instances, a judge will award custody to the parent who will best serve the child’s needs and interest.

Why Interim Custody Orders are Made

Custody battles can be long, drawn-out processes involving legal hearings, calls with attorneys and court meetings. They can last anywhere from months to years.

Often, parents cannot come to an agreement regarding either temporary custody or long-term arrangements. So, after applying for parenting orders, they will attend a court hearing to petition a judge to hand out an interim custody order. The courts view these orders as necessary to provide stability in the children’s lives and promote their well-being during a custody battle

Why Interim Orders Stay in Place for Long Periods

A interim or temporary custody order will be held in place until the custody terms and issues are resolved in court or as the parents work to come to an agreement. Court processes are long in part because judges prefer parents to come to an agreement rather than go to a final hearing. A final court date can be years after a custody application is first made.

An interim order may seem like a quick fix to some parents. But, it should be noted, courts will not easily dismantle these temporary orders. While interim custody orders are made by the courts to promote the well-being of a child in the short term, they have long-term consequences for many children and parents.

You are right as a parent if you fear that hastily put together temporary orders may become permanent. Parents who have unfavorable custody orders may be left with less time spent with their children and fewer legal rights. How this conversion of orders from short to long term is good for kids is hard to fathom considering that custody schedules should be age appropriate. But the reality is that it does happen.

Interim arrangements can often become permanent due to the reluctance of judges to change care habits. An interim/temporary parenting and custody situation may seem to be working perfectly from the perspective of the court.

After months or years of formal custody proceedings, the temporary order may appear to be working well for the children and parents without any disputes or complaints. In those instances, a family law judge will be less inclined to significantly change the order. Judges may also note a child’s satisfaction with the temporary arrangement and come to a conclusion that the order provided a status quo for a child with stability and routine.

Judges are aware that children of all ages require permanency in their developing lives. For this very reason, judges may easily note that changing a long-standing interim order would result in a potentially unhealthy environmental upheaval for a child.

Problem with Converting Interim Custody Orders Into Permanent Ones

Many marginalized parents are frustrated when the short-term custody arrangements — which they may have agreed to — effectively stay in place for the rest of childhood. While the arrangements seem to work satisfactorily on the surface, the parent never gets the opportunity to be a closely involved parent.

For example, a father might be given access to his child only on every other weekend. As a short-term arrangement, that may have been acceptable. But, after provisional arrangements become permanent, the child ultimately grows up without the daily guidance of their father. And no-one ever finds out how better things might have been with a shared parenting plan.

How to Plan and Prepare for an Interim Custody Hearing

It is clear that a parent who is awarded sole physical custody in a temporary/interim custody order has a significant advantage in all future proceedings. There is, sadly for the other parent, difficulty in creating a different arrangement.

A marginalized parent may face an uphill battle in court to negotiate a new custody order. In many cases, the matter does not proceed to a final contested hearing as the reality of the situation becomes apparent. The parent is forced to accept their diminished role in custody negotiations.

Therefore, it is crucial to meet with a divorce attorney to plan and prepare for early custody hearings. You want to avoid unfair advantages or long-lasting disputes that may unfairly decide legal and physical custody for blindsided parents.

Your behavior and apparent closeness with your child matters. So conduct yourself well at all times and establish a pattern of you being a responsible, closely involved parent. And do smart things from a legal perspective, such as documenting your parental activities.

If you want to be an involved parent, you need to push for that from the outset. That includes in mediation with the other parent and in court proceedings.

Seek the most time you can reasonably obtain. Try to find workable custody solutions that don’t compromise your long-term ability to secure a large share of parenting time. Make it clear to everyone that you intend to maintain a close connection with your child or children.